As always, I have really enjoyed the down time, and use of a house: laundry, showers, electricity, wifi. I’ve been reading and writing and catching up.

And having a lovely time with Brad. We took a rainy walk around downtown Columbia, visiting the state capitol building and grounds. Recall this is the site of one of our most recent & contentious (& nationally visible) takings-down of the Confederate battle flag. Brad tells me the flag once flew from the top of the capitol building’s dome; upon complaints, the “compromise” was that they moved it down to ground level in front of the building, where it was many times more visible. The flag finally came down only after the murders at Charleston, SC’s Emanuel African Methodist Episcopal Church in 2015. Brad worked across the street at the time, and tells me his whole office turned out to see the flag come down. There is an African American History Monument on the same grounds – dedicated in 2001, one year after they moved the flag from the dome to the street level. The South is a complicated place.

The grounds are beautiful, but the statues are conflicted. There’s Benjamin Ryan “Pitchfork” Tillman, George Washington, a Confederate Soldier Monument, a Liberty Bell replica, and much more. I only took a few shots.

the dome where the Confederate battle flag flew until 2000

rubbing stones from Senegal, Sierra Leone, Ghana, and the Congo

From here we wandered on to a delightful underground dive bar: a very fine dinner and drinks. 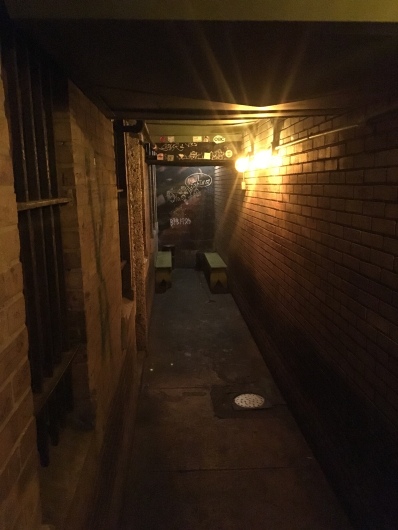 Columbia has been everything I love and some of what I don’t. Beautiful, lush, and verdant, with kudzu, azaleas, wisteria. Friendly and humid; excellent barbecue and a complicated history. I love complication; I do not love an ongoing argument about the legacy of the Confederate battle flag. Any place that makes me think of mint juleps on a veranda will also make me think of plantations and slavery. I haven’t figured out the answer yet.